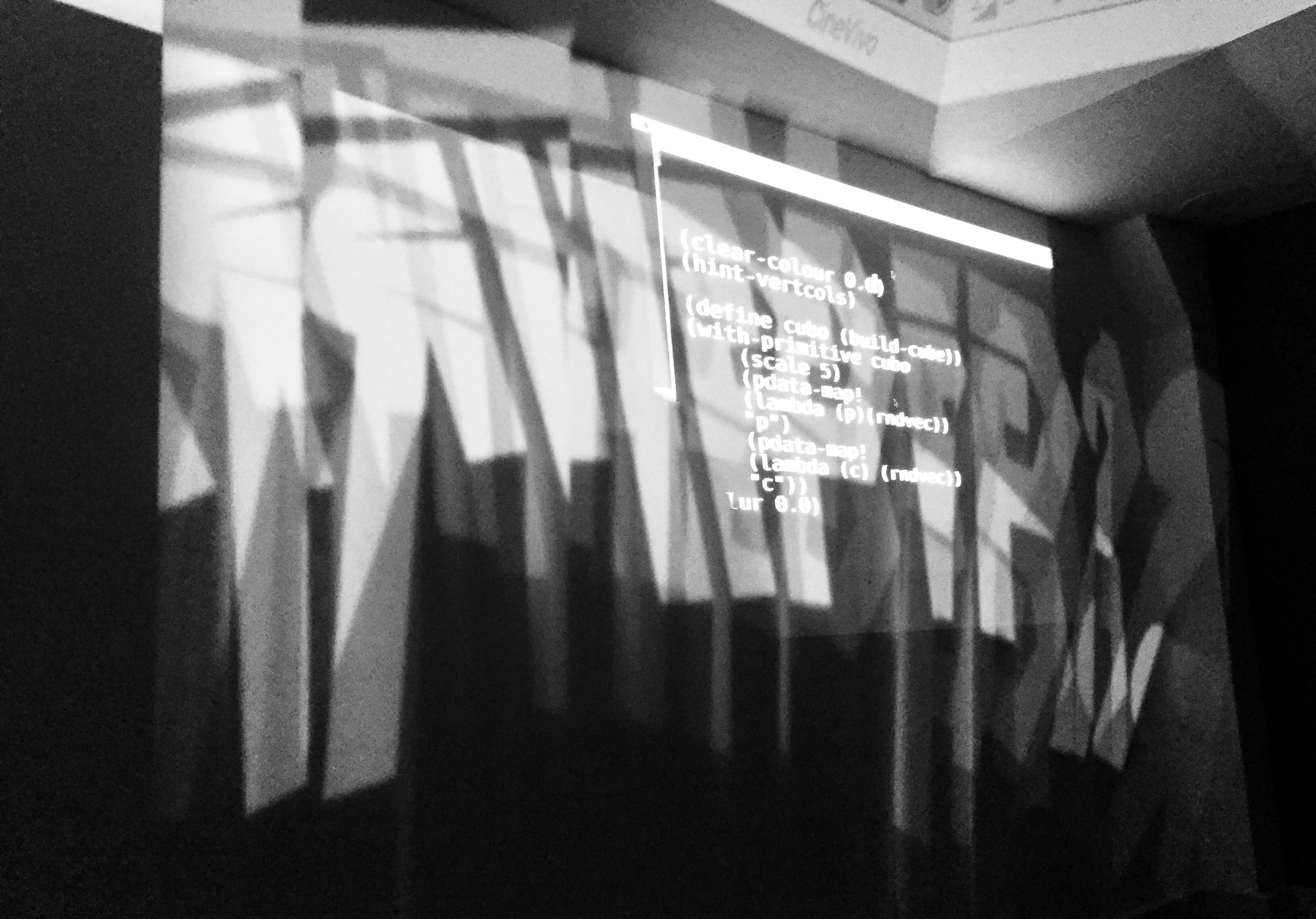 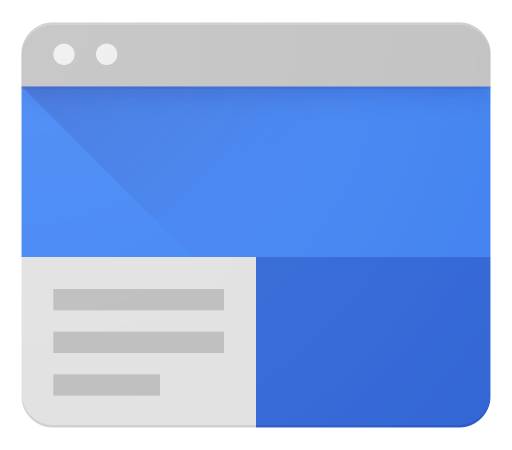 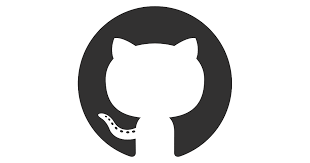 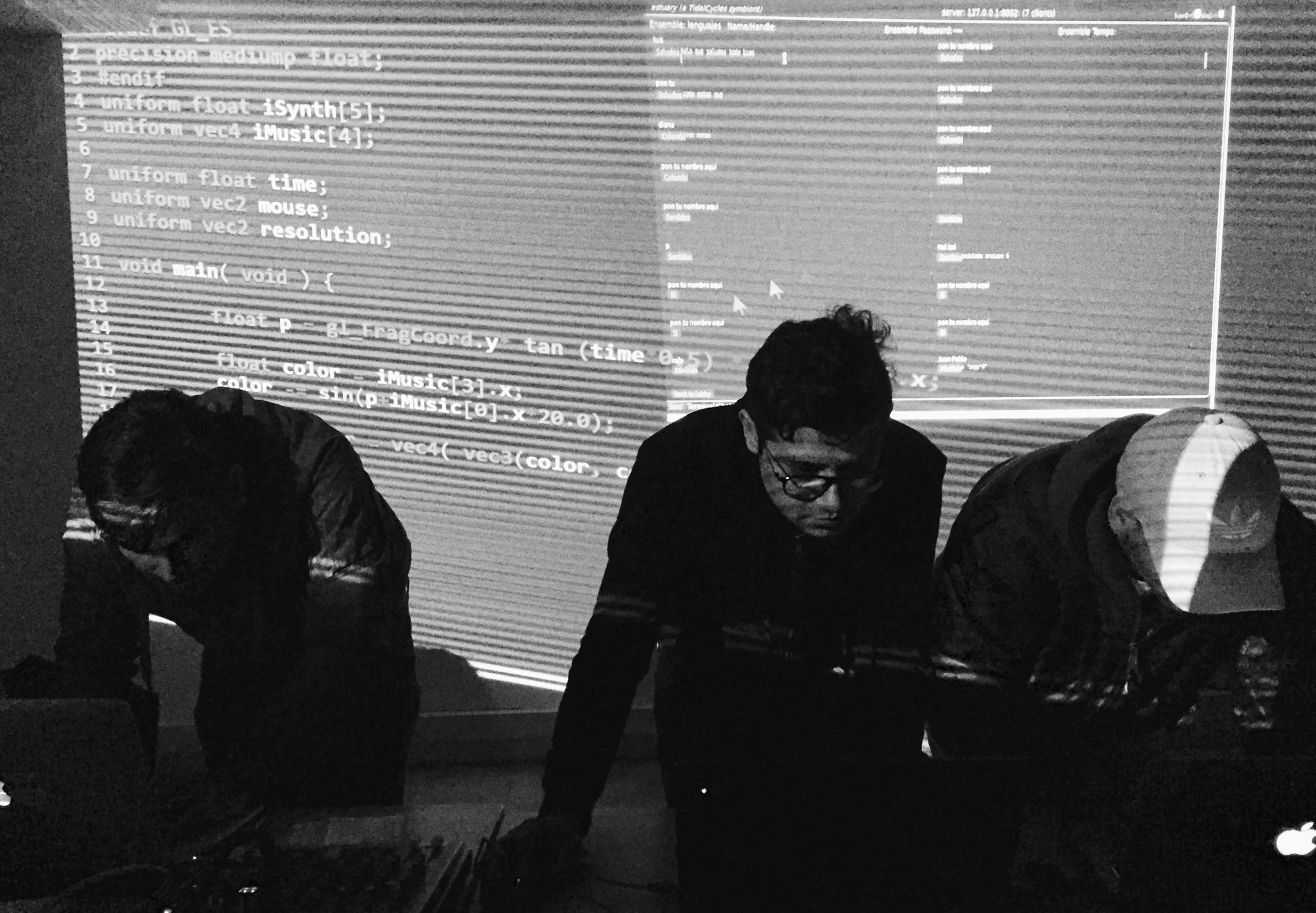 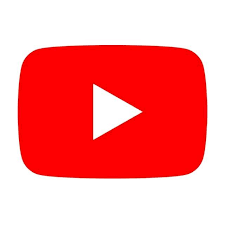 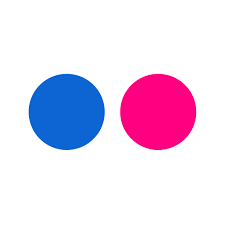 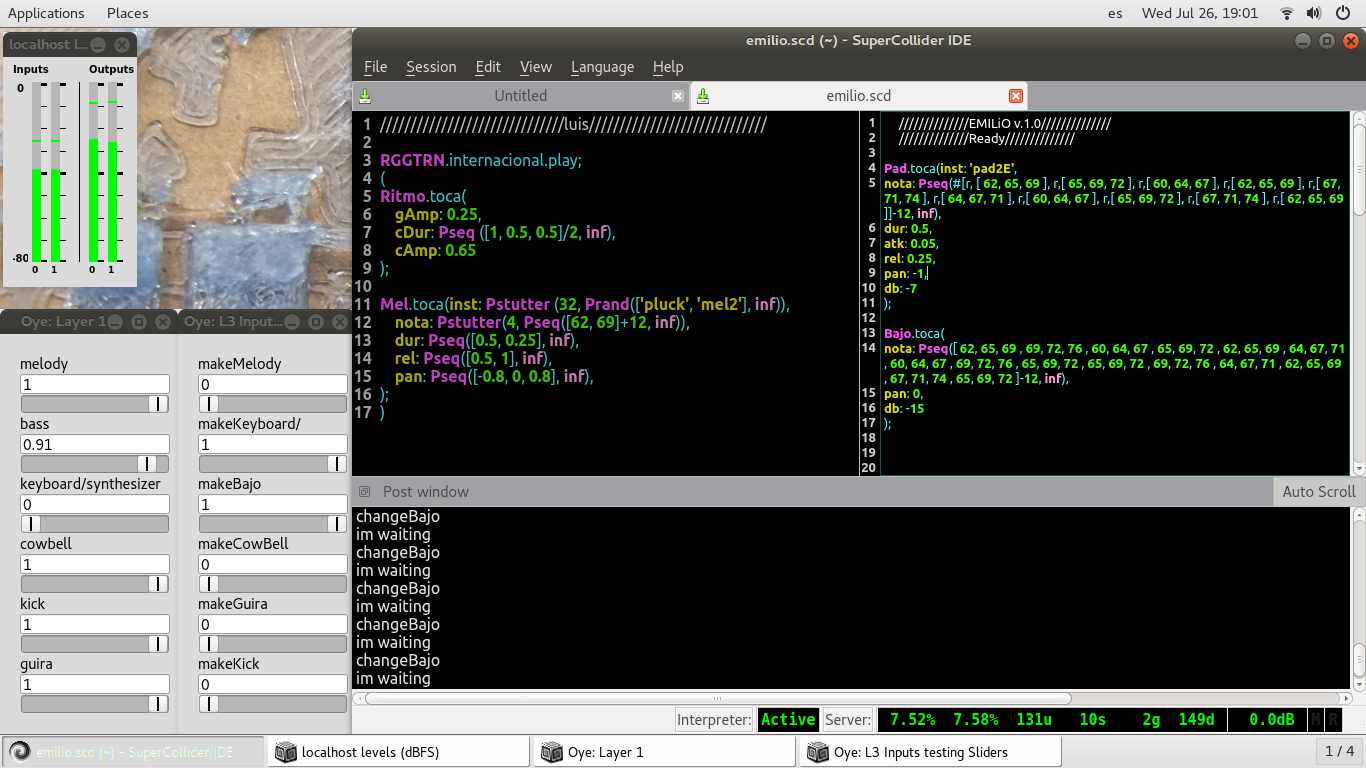 An autonomous agent that serves as an assistant within live coding performance. 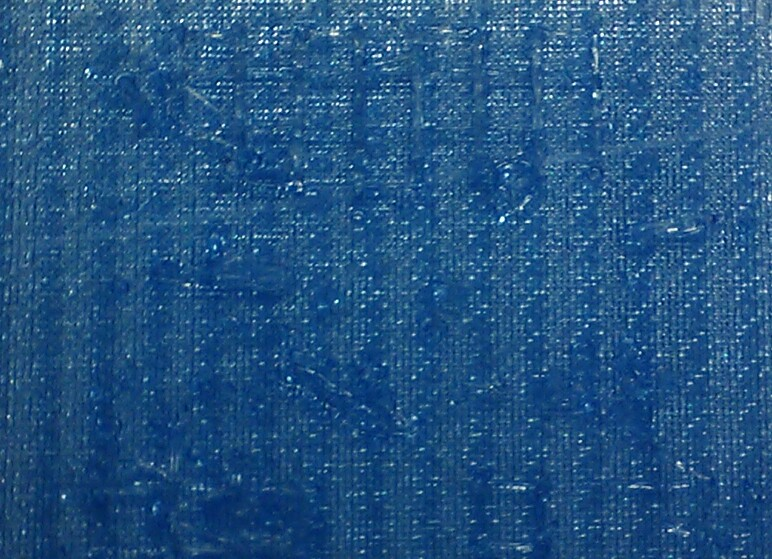 An installation that explores the concept of pervasive memory and Facebook as a clumsy curator of personal memories. 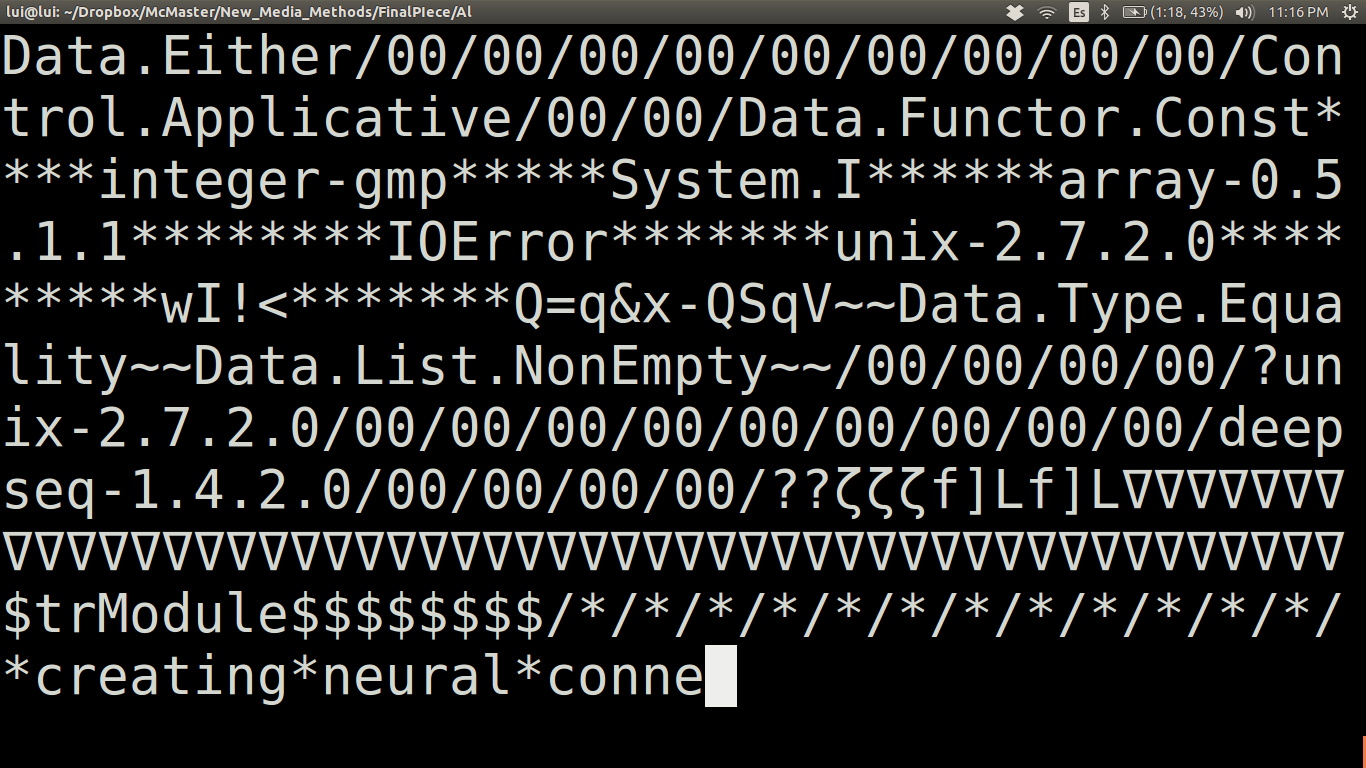 A digital theatre performance for a person and a computer. 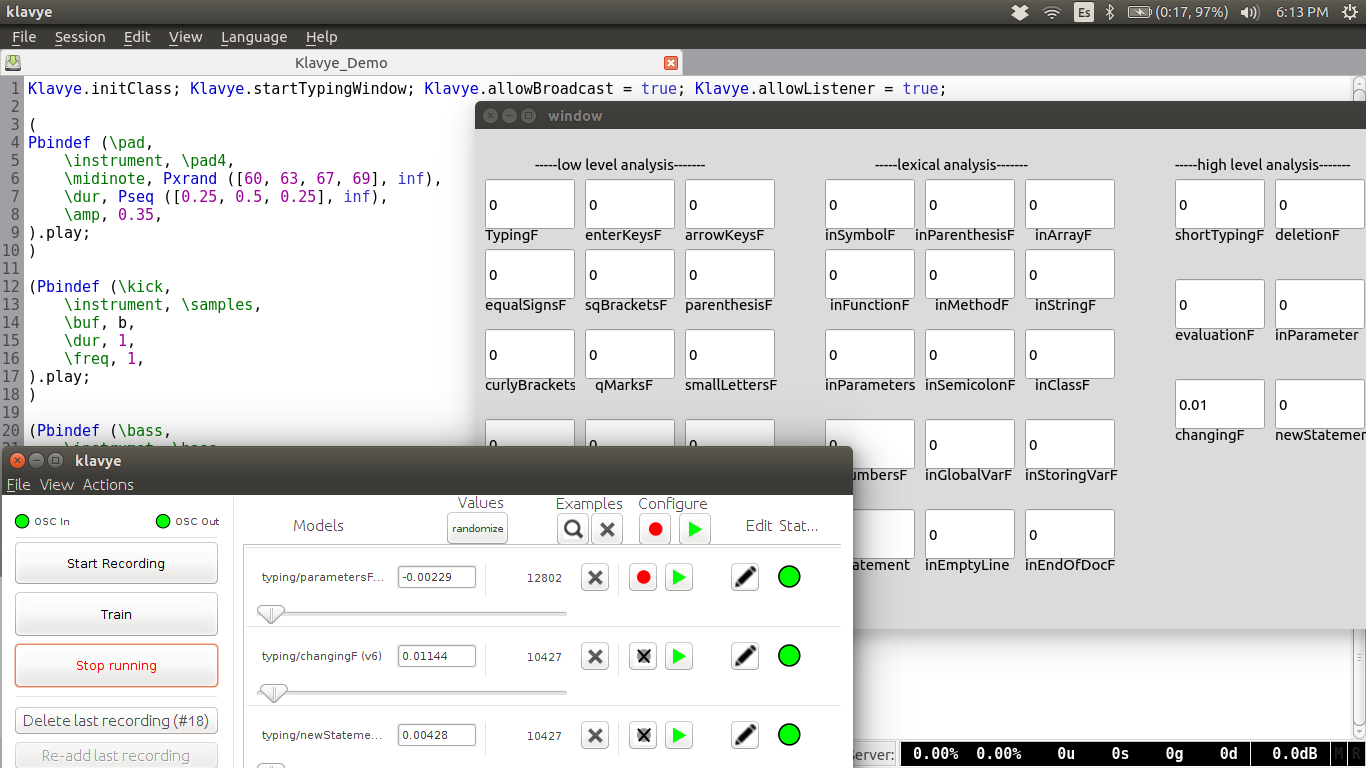 A piece of software that analyses data extracted from the computer keyboard during live coding performance. 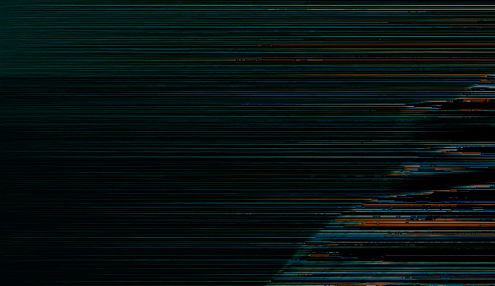 An Algorave platform where live coding artists have exposed their work. 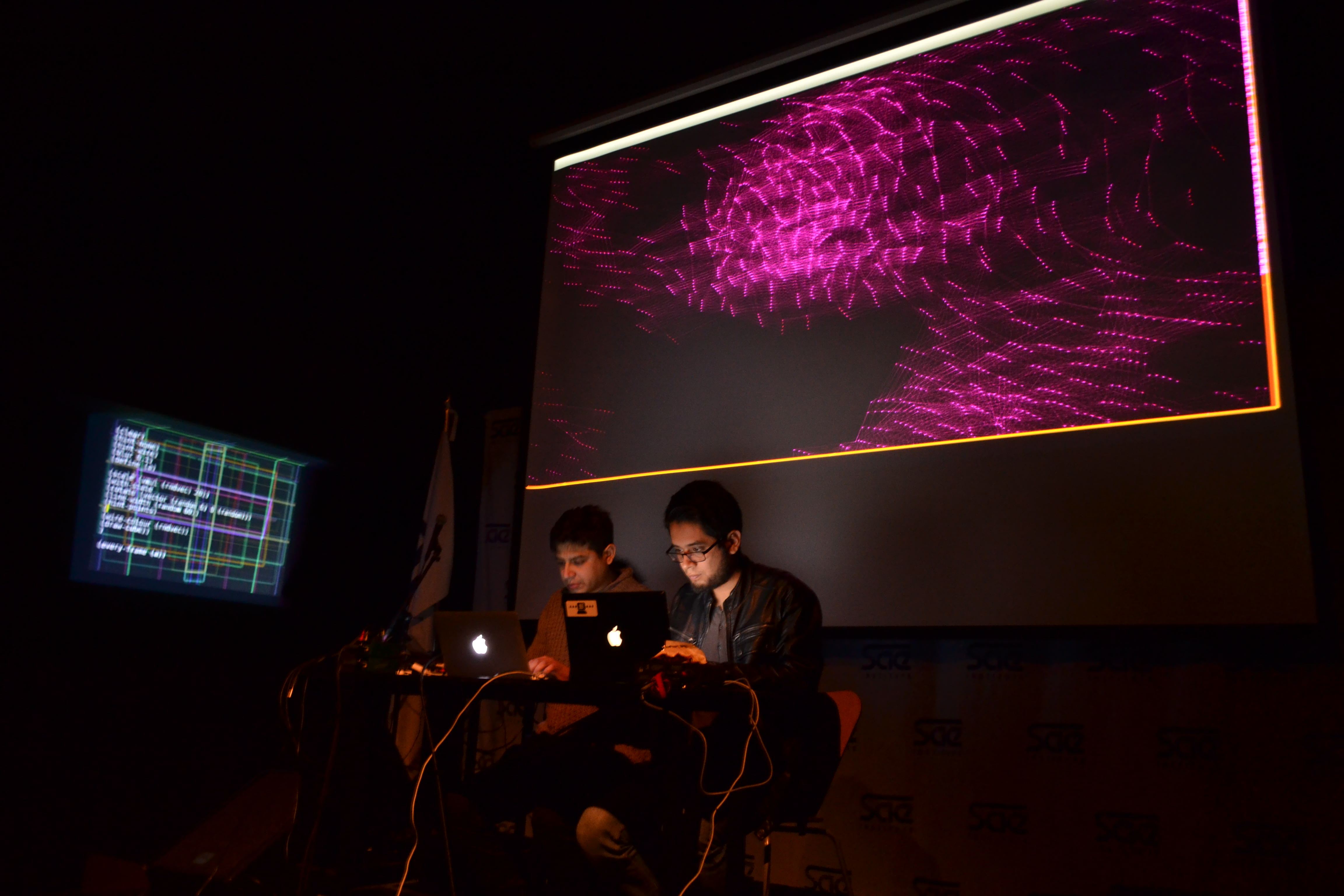 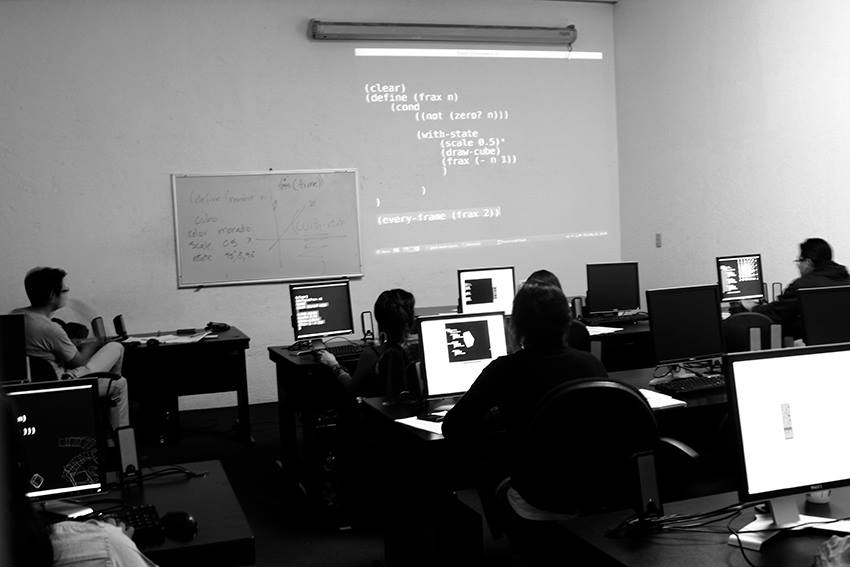 A series of workshops designed and taught between 2010 and 2013 in Mexico City.

A live coding performance focused on the communication between acoustic instruments and computers. 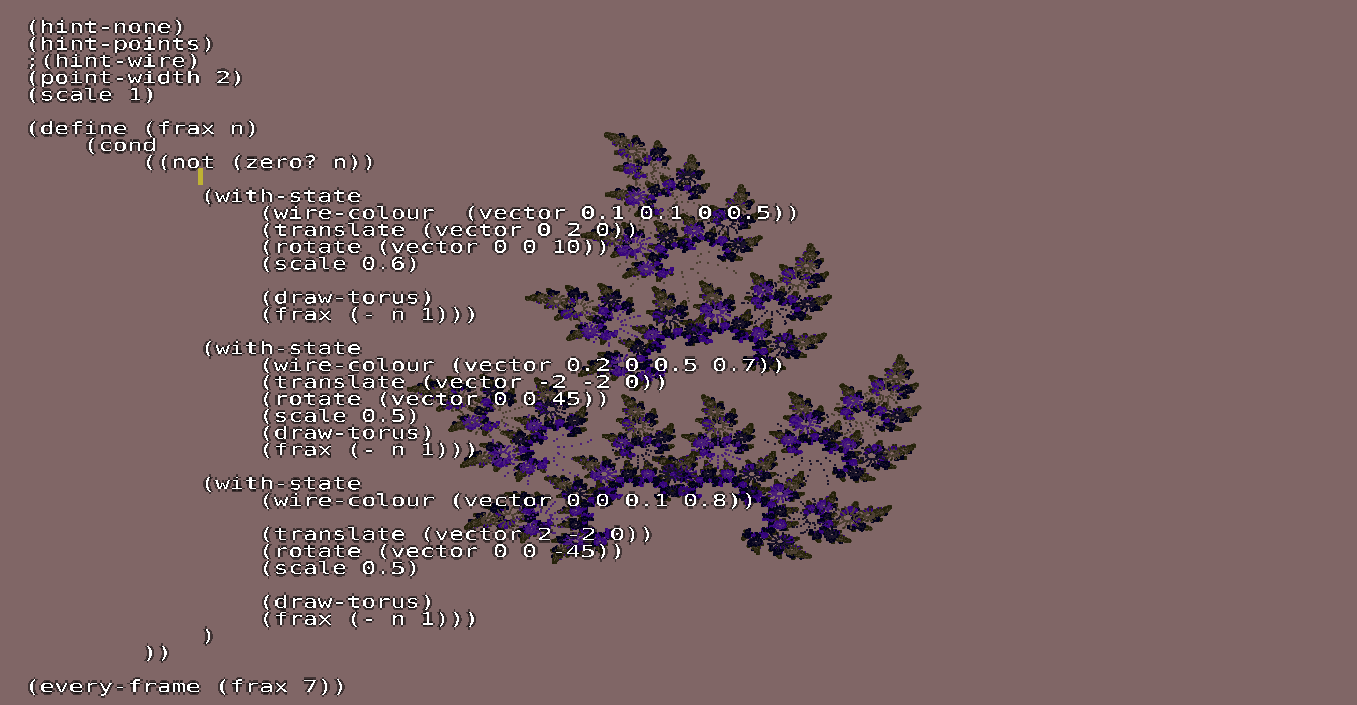 A series of images created with the live coding environment Fluxus. They are the result of hackpacts in Mexico happening between 2010-2015. 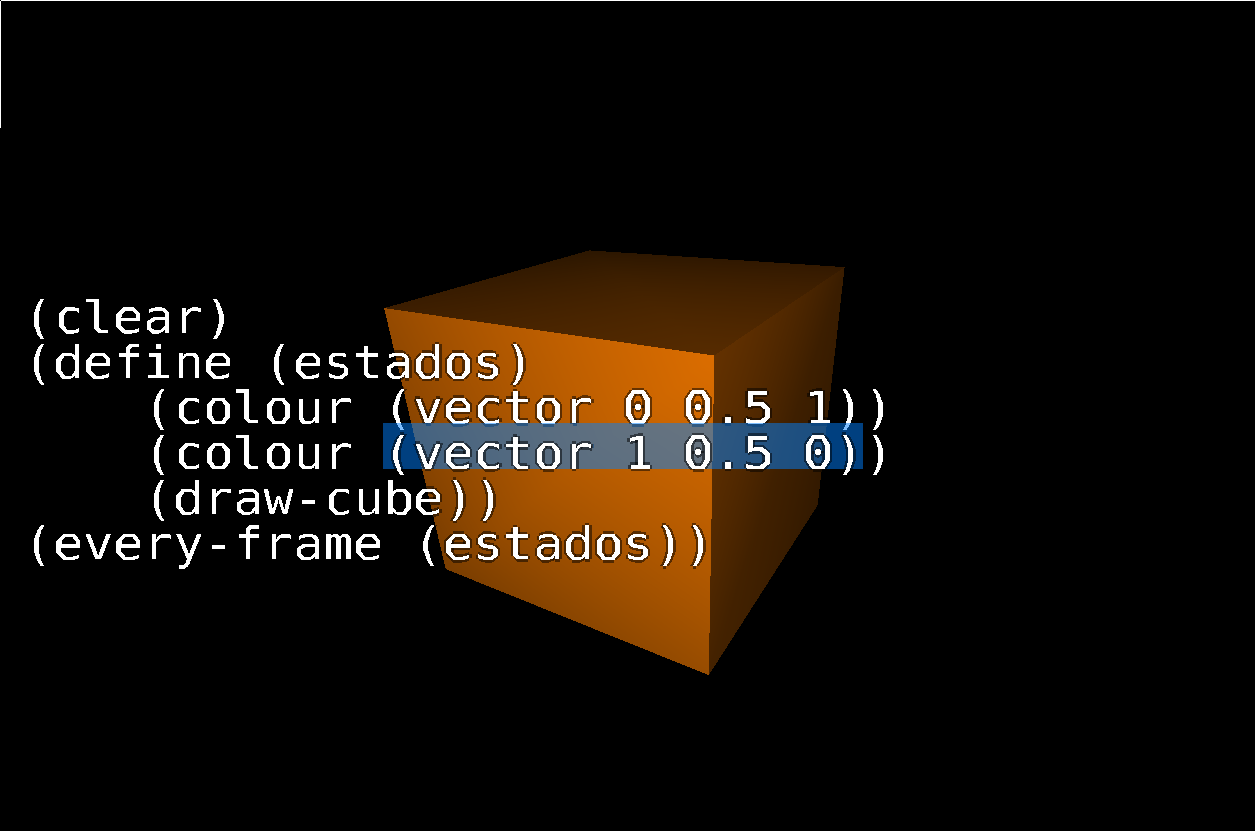 A Fluxus tutorial in Spanish developed in collaboration with Ernesto Romero at CNART.

Currently a PhD student in Communication, New Media, and Cultural studies at McMaster University. His current research intersects with live coding, metacreation, and software studies. He also holds an MA in Communication and New Media from McMaster University and a Licenciatura in Music Composition from Academia de Música Fermatta (Mexico). From 2010 to 2013 he worked at the Multimedia Center of the National Center for the Arts (Mexico) exploring the possibilities of free software and live coding. In 2012 he collaborated in the creation of the International Symposium of Music and Code /*VIVO*/ (Mexico). As part of the live coding collective RGGTRN he has performed at venues in Mexico, Spain (2014), France (2014), Switzerland (2014), and the UK (2016). As a member of the Cybernetic Orchestra directed by Dr. David Ogborn, he has performed at the International Conference on Live Coding, ICLC 2016 (Canada 2016), ICLC 2017 (Mexico 2017), and NIME conference 2017 (Denmark 2017).